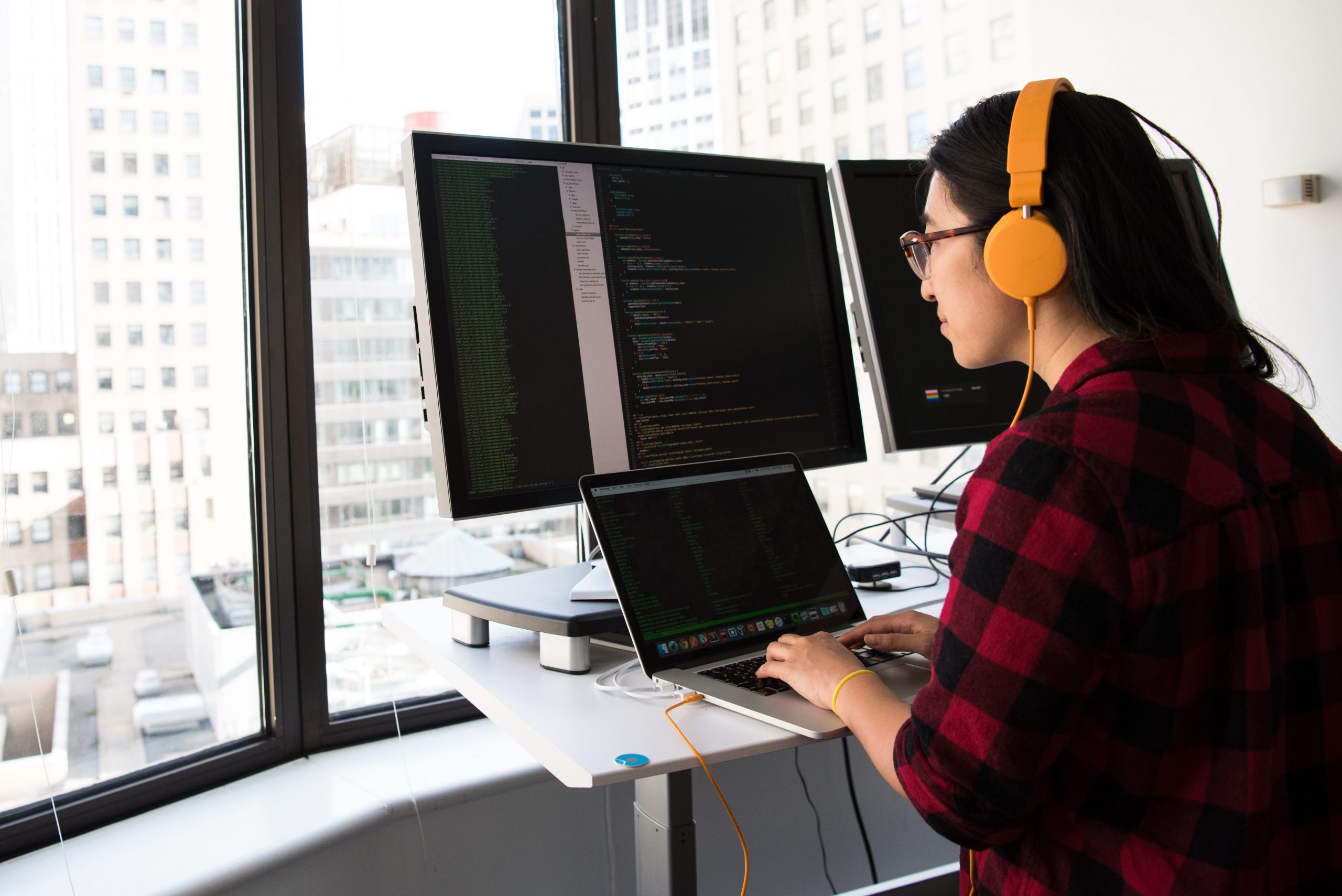 I wrote the initial post on how to develop Html/JS webresources using modern frameworks almost 2 years ago. A few months back I got an email from my colleague Chris Groh who did a few brilliant recommendations on how to enhance the development process and in this post, I will provide an updated version of the steps and those golden tips.

Create the folder for your web application and run the following command to initialize the project:

Yes, no additional installation of the “create-react-app” package is needed.

Open the project folder using VS Code. You should see something like the following:

In order to check that everything is configured the right way run the “npm start” command. Running this command will start “development server” and your browser should show the following app:

Usage of the template brings a lot of files. As a next step it’s possible to perform the clean-up and remove files that won’t be used:

Also, I perform modifications to files:

Remove everything from App.css file.

During the run of the “npm start” command, a blank browser window is presented. So now, after all preparations have been completed, it’s possible to switch to the fun part that is the development of the application.

In my project, I plan to rely on Office UI Fabric (or Fluent UI how it is called now) so I run the following command to install the required packages:

With a click of the ribbon button, the user is presented with a modal dialog window that contains a text and date input control, initial values for fields are passed from the calling script. By click on the “OK” button located at the bottom of the dialog – the window is closed and user inputs are returned to the calling source. If the “Cancel” button is clicked – nothing happens.

I will start from App.tsx – the following

Here is the CSS I put to App.css:

Here is the code of index.tsx:

In order to see the first results, you can run the “npm start” command. In a nutshell, you should see something like presented on the following screenshot:

In the original article, I was changing the webpack.config. That works when you’re the one-man-army. But when one works in a team and it’s possible that your teammate may have a need to apply some changes to your code- this way could go downside really fast. Chris suggested using a custom build script and “rewire” npm package to override settings used in the build process.

Install the “rewire” package using the following command from the terminal:

Create a JS file with the following content and add it to your project (I used ./scripts/custom-build.js) in my case – this file used during the build process overrides the configuration of “chunking” and all files are built in one piece:

Add “homepage” to “package.json” file – that will configure react-scripts to use relative paths during the build process:

Replace standard build commands with the custom that was just added in “package.json”:

There is no need to change anything inside any of the files and the next step is an import of files to the system. The main requirement to that import – files have to be in one folder like it’s shown on the next screenshot:

Once files are imported to the system it’s up to use how to use it – as a resource embedded into the SiteMap or record page or in dialog scenarios. In order to get more clarity regarding the usage of Html WebResources as dialogs you can check my other posts:

Development of custom Html/JS Webresources with help of modern frameworks

This site uses Akismet to reduce spam. Learn how your comment data is processed.

We #StandWithUkraine.
Learn how you can help too!

We don't know how long the war will last. But what we do know is that we can't stand aside and watch.

The fastest way you can help too is to support Ukraine financially. The National Bank of Ukraine (NBU) has opened a multi-currency account for that purpose. Learn more

If you want to volunteer in the army of Ukraine and help with deeds, then here are specific instructions how to do this: Learn more